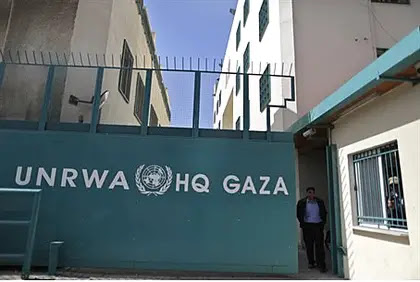 Over eighty kilograms of explosives were built into the UN-funded hospital's walls themselves, it was cleared for publication Thursday - revealing that the clinic itself was built to mask, and perform, potential acts of terror on the IDF.

Moreover, the clinic was built over tens of terror tunnels, according to the report.