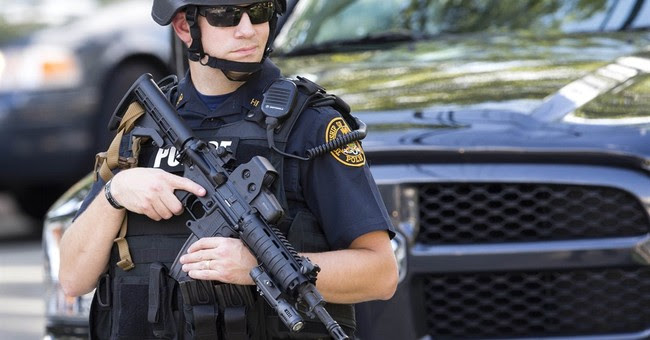 A psychiatrist's patient ranted about a gun ban at a suburban medical complex before opening fire there, killing his caseworker and grazing his psychiatrist before the doctor pulled out his own weapon and fired back, authorities said Friday.

Dr. Lee Silverman emptied his gun's chamber, striking patient Richard Plotts several times, Delaware County District Attorney Jack Whelan said. Plotts by then had shot the caseworker in the face and fired several shots at Silverman, including one that grazed his temple and another that struck his thumb, he said.

Plotts had 39 unspent bullets on him when he was wrestled to the ground at Mercy Fitzgerald Hospital in Darby, just southwest of Philadelphia, and police believe he had planned to use them.