More Executive Orders on the Way: Republicans Take Control of the Senate 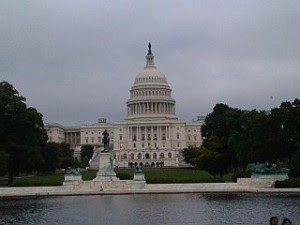 The American people showed their discontent at the polls yesterday by voting for the Republicans to take control of the Senate. The GOP also strengthened their hold on the House of Representatives and will be in control of both chambers of Congress for the first time since 2006.

Obama now has two choices during the final two years of his leadership:
Many people have no doubt of which choice he will make.

What you have to ask yourself is will it make a difference? The vast majority of those that seek to rule us are from white collar backgrounds and most of them worked in for-profit organizations prior to going into politics. Over half of these people are millionaires. (source)