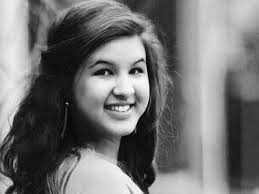 I had lost track of her when I posted about her in May 17-year-old high school student beats sitting W.Va...and am happy to receive the good news.

Saira Blair, an 18-year-old Republican from Martinsburg, WV, just became the youngest elected state legislator in the US. She trounced the two candidates running against her with 63 percent of the vote.
But that's not even the most impressive thing Blair, the daughter of a Republican state senator, has done this year. She beat a two-term incumbent state delegate in the primary — when she was 17, too young to vote for herself.