Via comment by Anonymous on Utah to seize own land from government, challenge ... 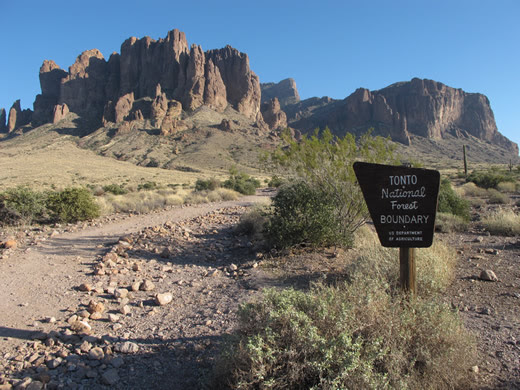 Nothing to see here, no filthy lucre touched any congressman's hands, just move on.........

Congress is poised to give a foreign mining company 2,400 acres of national forest in Arizona that is cherished ancestral homeland to Apache natives. Controversially, the measure is attached to annual legislation that funds the US Defense Department.

This week, the House and Senate Armed Services Committees quietly attached a provision to the National Defense Authorization Act (NDAA) that would mandate the handover of a large tract of Tonto National Forest to Resolution Copper, a subsidiary of the Australian-English mining company Rio Tinto, which co-owns with Iran a uranium mine in Africa and which is 10-percent-owned by China.