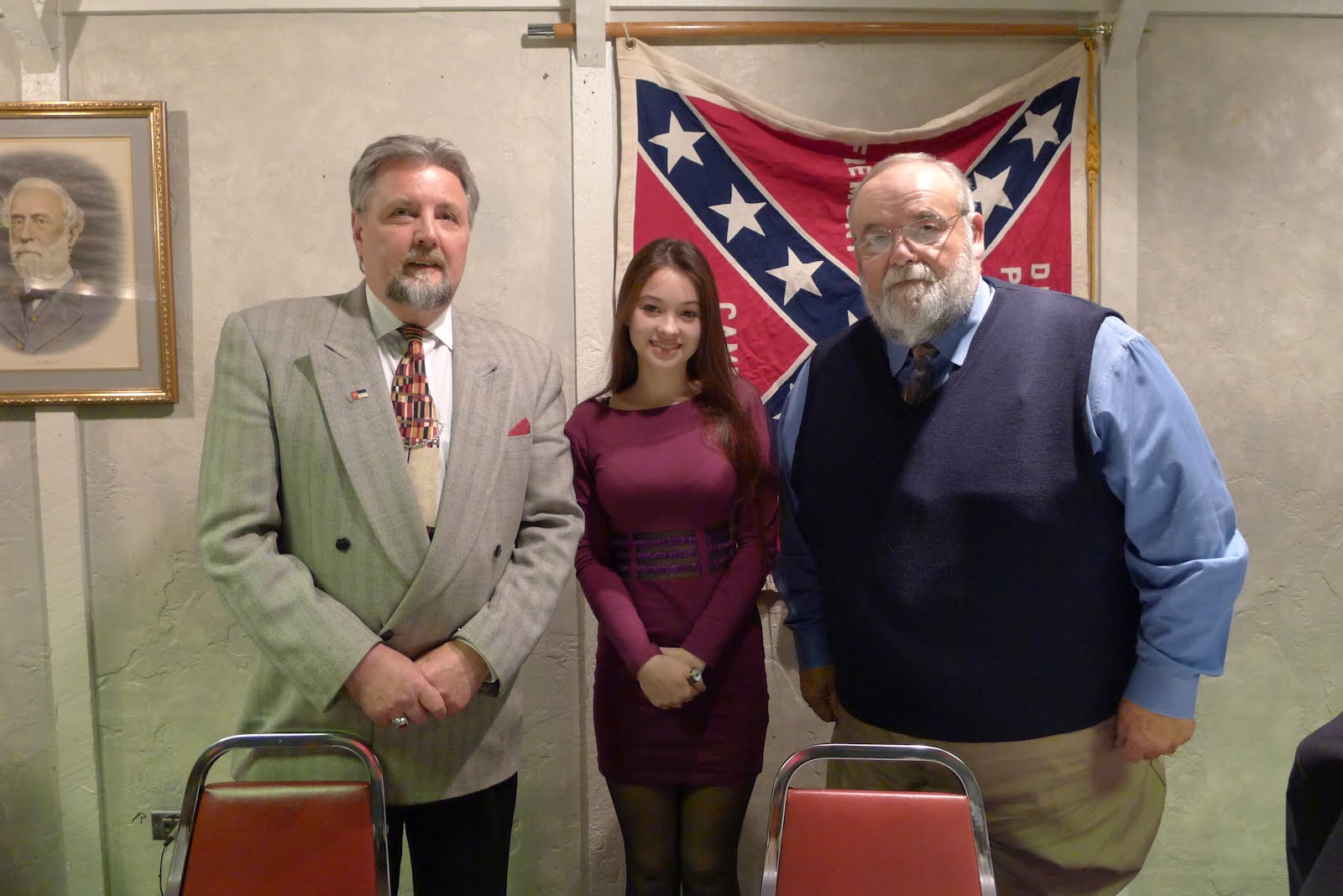 King’s BBQ Restaurant on US 70 East in Kinston, NC

For all who cherish the memory of these two Southern heroes

The Goldsboro Rifles Camp, The Dr. B. T. Person Camp, and the Smithfield Light Infantry Camp are hosting a Lee & Jackson Banquet. You are invited to come and help us celebrate the birthdays of these two great men and Confederate leaders. It is General Lee’s 208th and General Jackson’s 191st birthday.

Our speakers, yes, I did say “speakers” this year will be James Ronald and Walter Donald Kennedy. They were born and reared in Mississippi. Each furthered his education in Louisiana with Donald continuing his in Charlotte, NC.

They are best known for their bestselling book The South Was Right!. The Kennedy's have written six other books, Why Not Freedom! America's Revolt Against Big Government, Was Jefferson Davis Right?, Reclaiming Liberty (Ron), Myths of American Slavery (Donnie), Red Republicans and Lincoln's Marxist (Donnie and Al Benson), A View of the Constitution (William Rawle, 1825), and Nullifying Tyranny.

The meal will be family style as it has been the last few years. One thing that will not be like it has been and I regret to have to report is the cost. We have not had to increase the price for several years but this year we have to increase to $15/person. I hope we can hold it at this for a few more years.

Please feel free to pass this along to anyone that you think might like to attend. You don’t have to belong to the SCV to be a part of this celebration.

We will be having a silent auction to raise money for upkeep of the Gen. Joseph E. Johnston monument site at Bentonville. If you have something to donate, please bring it. All donations will be greatly appreciated and they do not have to be something concerning history or the war, just anything you think someone else might buy.

As it has been in years past, please send your reservation to: Allen Aycock 1128 Aycock Dairy Farm Road, Fremont, NC along with your check for $15.00 per person made out to Allen Aycock. Please mail it so that we will have it by January 10, 2015 so that we can relay a head count to the restaurant.