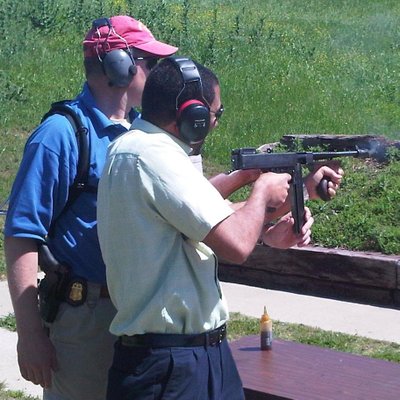 In September, Elibiary was unceremoniously removed from his fellowship position with the Department of Homeland Security, which he tried to spin as a “resignation,” but letters sent to members of Congress by DHS officials indicated he would not be reappointed.

Undoubtedly, one of the chief reasons for DHS cutting ties with Elibiary was a long string of extremist statements he had been making on Twitter, including talking about the inevitability of the return of an ISIS-style caliphate — tweets that were subsequently used by ISIS supporters for recruiting purposes.

But Elibiary has apparently not learned his lesson, engaging in a hate-filled anti-Christian rant on Twitter yesterday, even going so far to attack Louisiana Gov. Bobby Jindal as a “bottom feeder”: