The Next War In The Middle East Has Begun? Israel Vows ‘To Act Powerfully On All Fronts’ 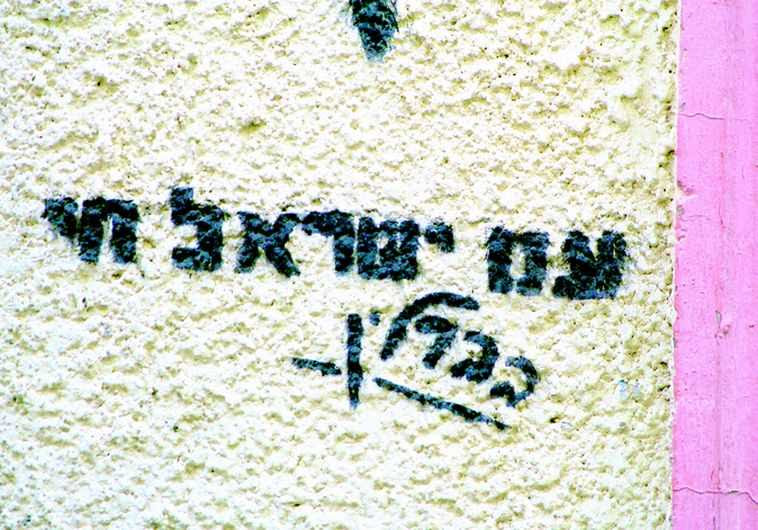 Israel and Hezbollah are at war.  On top of everything else that is going on in the world, now we have a new war in the Middle East, and nobody is quite certain what is going to happen next.  Israel has been preparing for this moment for more than 8 years.  So has Hezbollah.  According to some reports, Hezbollah has amassed an arsenal of 50,000 rockets since the end of the Hezbollah-Israel war in 2006.  If all-out warfare does erupt, we could potentially see tens of thousands of missiles rain down into an area not too much larger than the state of New Jersey.  And of course the Israeli military is also much more sophisticated and much more powerful than it was back in 2006.

If cooler heads do not prevail, we could be on the verge of witnessing a very bloody war.  But right now nobody seems to be in the mood to back down.  Hezbollah is absolutely fuming over an airstrike earlier this month that killed six fighters and a prominent Iranian general.  And Israeli Prime Minister Benjamin Netanyahu says that Israel is “prepared to act powerfully on all fronts” in response to a Hezbollah ambush that killed two Israeli soldiers and wounded seven.  Just such an incident is what sparked the war between the two sides back in 2006.  But this time, a conflict between Israel and Hezbollah could spark a full-blown regional war.