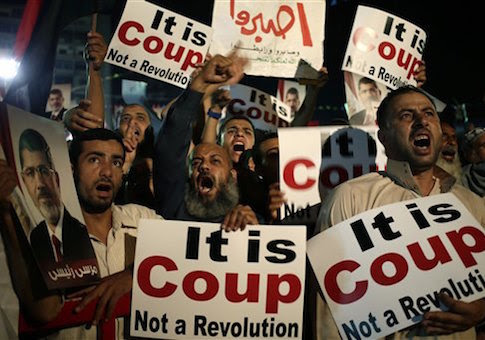 The Muslim Brotherhood called for “a long, uncompromising jihad” in Egypt just days after a delegation of the Islamist group’s key leaders and allies met with the State Department, according to an official statement released this week.

Just days after a delegation that included two top Brotherhood leaders was hosted at the State Department, the organization released an official statement calling on its supporters to “prepare” for jihad, according to an independent translation of the statement first posted on Tuesday.