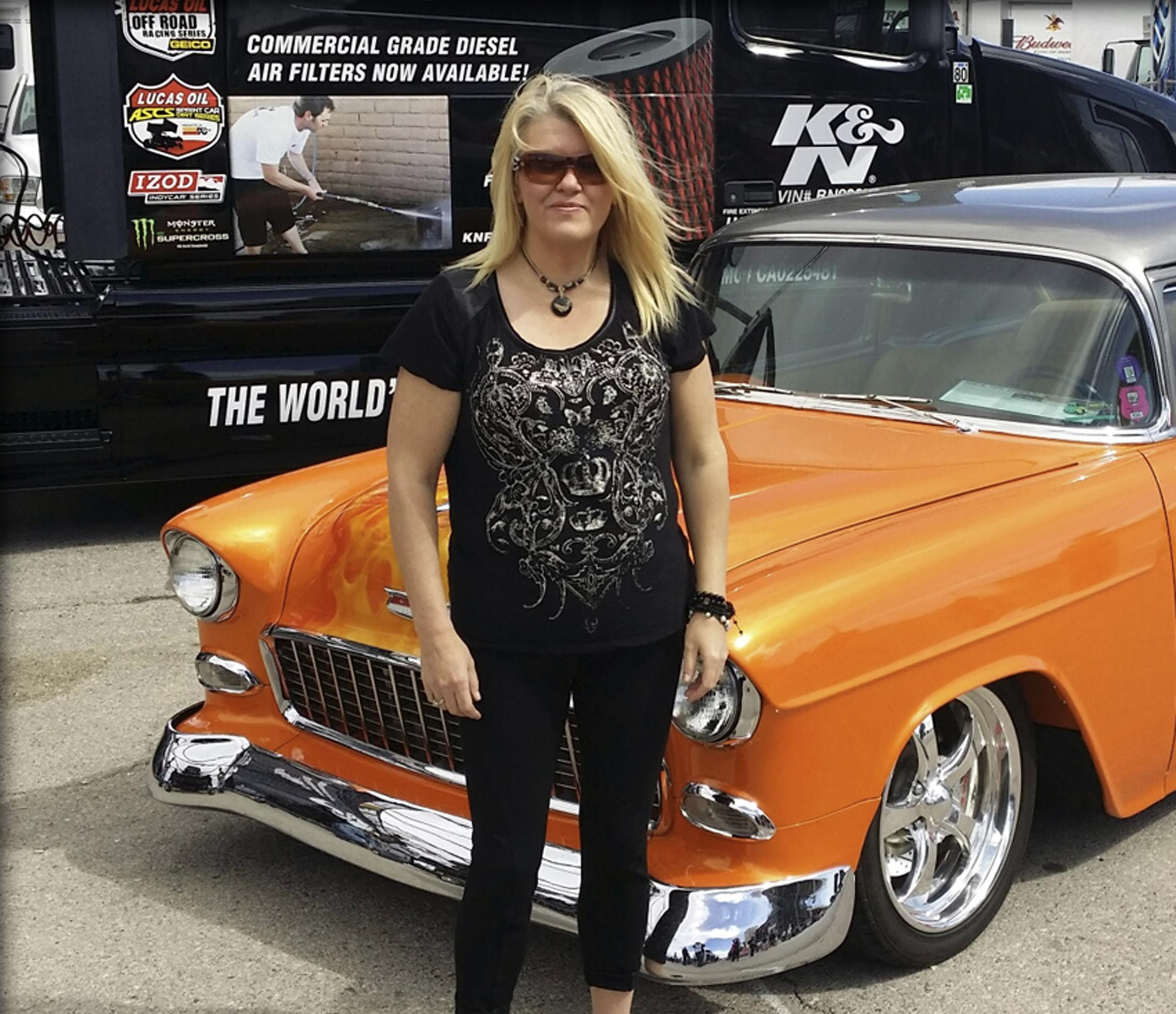 Las Vegas police said Monday they are hunting for the suspect who shot a mother of four in an apparent road-rage attack while she was teaching her daughter how to drive.

Tammy Meyers died after being taken off life support Saturday night at University Medical Center, family members said at a news conference. She was shot outside her home Thursday.

Detectives are "doing everything they can to find the suspect or suspects,” Las Vegas Metro Police Department spokeswoman Laura Meltzer told ABC News on Monday.