Desperation for Americans in Yemen as US refuses to mount rescue 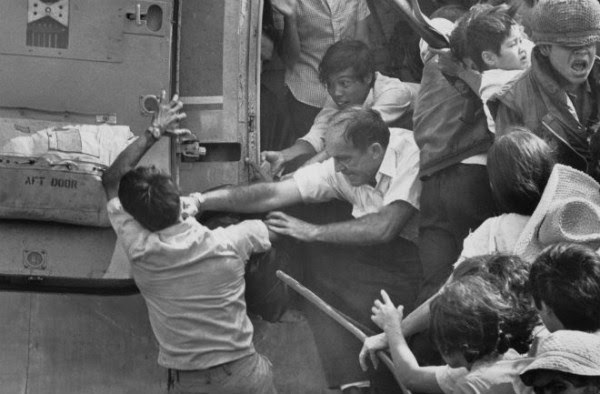 Heroes of the Vietnam Orphan Lift: High-Flying Ed Daly and His World Airlines

Perfect example of the difference in the military in 1975 and today.

A Michigan family with two toddlers and an infant was stranded in Yemen after being forced from its home by rebel gunmen. A California woman tried to flee through an arrangement with the embassy of Djibouti but failed. A mother of four from New York also tried that route, at the State Department’s suggestion, only to hear the same reply: There would be no help.

These accounts are among dozens presented in a lawsuit filed Thursday by Arab and Muslim civil rights groups seeking to force the Obama administration into taking action to bring home U.S. citizens who are stuck in Yemen’s worsening conflict.