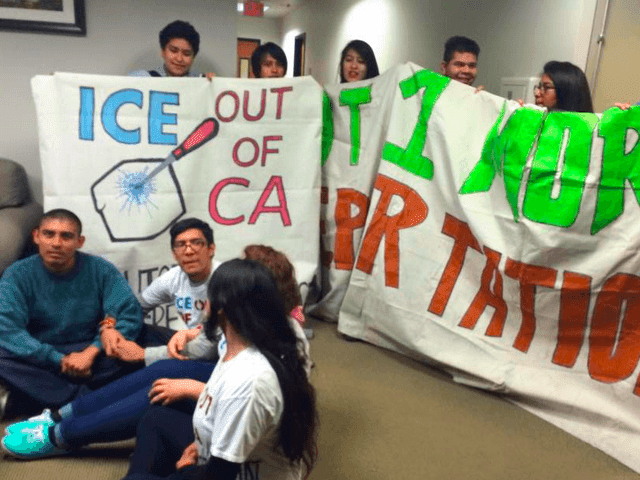 “We’ve always known this was about recruiting Democrat voters and fundamentally transforming America. Now they’re not even hiding it anymore,” the aide added. “USCIS doesn’t have the resources to conduct thorough background checks and process the applications it gets today.  Now thousands of community organizers are going to help overwhelm the system even further? This is classic Chicago politics, and it’s frightening.”

Man arrested in Pinal County has been deported 20 times

Authorities say a man arrested after a high-speed chase in Pinal County is a native of Mexico who has been deported 20 times.

County Sheriff's officials say 26-year-old Genaro Cisneros-Delgado is being held on a $50,000 bond on suspicion of felony flight and endangerment.

They say Cisneros-Delgado took a sheriff's deputy on a 30-mile chase on Interstate 10 last Friday night and speeds reached more than 100 mph.