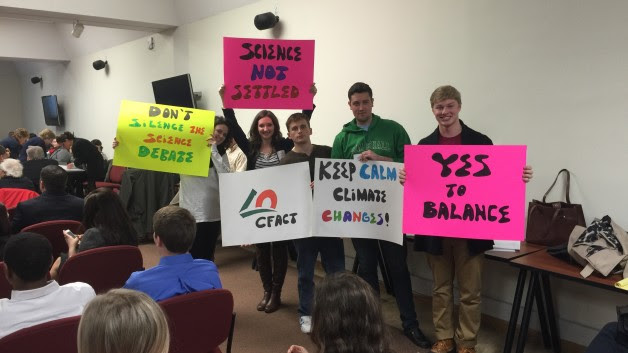 The West Virginia Board of Education voted yesterday to put an end to months of controversy and open up teaching standards to permit students to consider both sides in the climate debate.

The Board voted 6-2 in favor of amending the standards to, as the Charleston Daily Mail reports, “allow students to use scientific models to form their own conclusions on the debated topic.”

“Supporters of the changes, including board members Wade Linger and Tom Campbell, argued that ‘science is never settled’ and that debate will lead students into a deeper understanding of the issue,” the paper added.