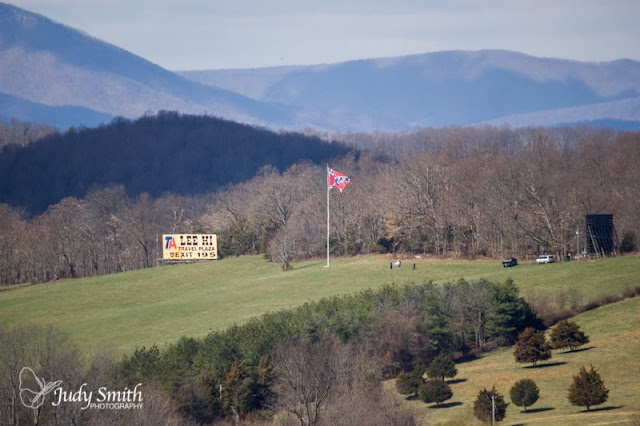 "City Councilor Kristin Szakos, who has suggested it might be time to get rid of statues of Lee and Jackson in downtown parks, said she finds it "petty" that the Flaggers want to put up a flagpole here "because they're not from Charlottesville. Why they care, I don't know."

Because WE (the Va Flaggers) are not "from Charlottesville"????...says the woman who is FROM....Long Island, NEW YORK.