Via Charlie "Brock,  a friend..........got me to read this book from the guy who wrote One Second After.

If you want some insight into what very likely might be coming across our southern border and what their intent is it's well worth reading.  You can get it on Kindle for about $3.25 or so.   Be sure to read the foreword.

It's a novella, doesn't take that long to read.  It will make you think and war game a bit.  I found the story as he wrote it to be a bit exaggerated, requiring me to strain to suspend disbelief in terms of numbers of people and firepower but the premise is sound and the end result is predictable and exactly what you and I and most of our kind fear most."

This novella by New York Times bestselling author William R. Forstchen imagines a horrifying scenario where, in the course of one day, the terrorist group ISIS carries out massacres in schools and on highways across the United States. With a surprisingly small but well-organized and ruthless force, the nightmarish devastation brings America to a state of near-paralysis. 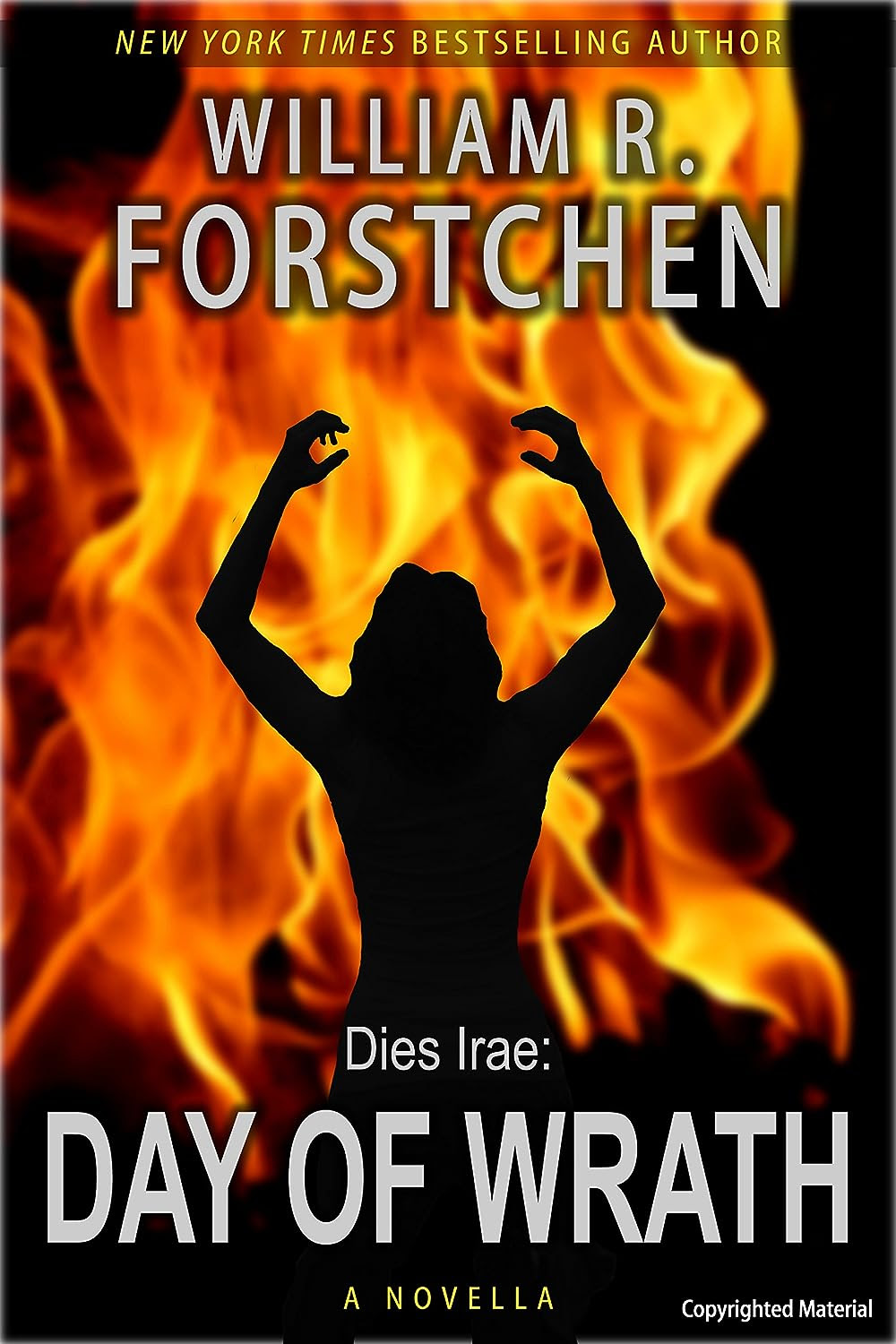