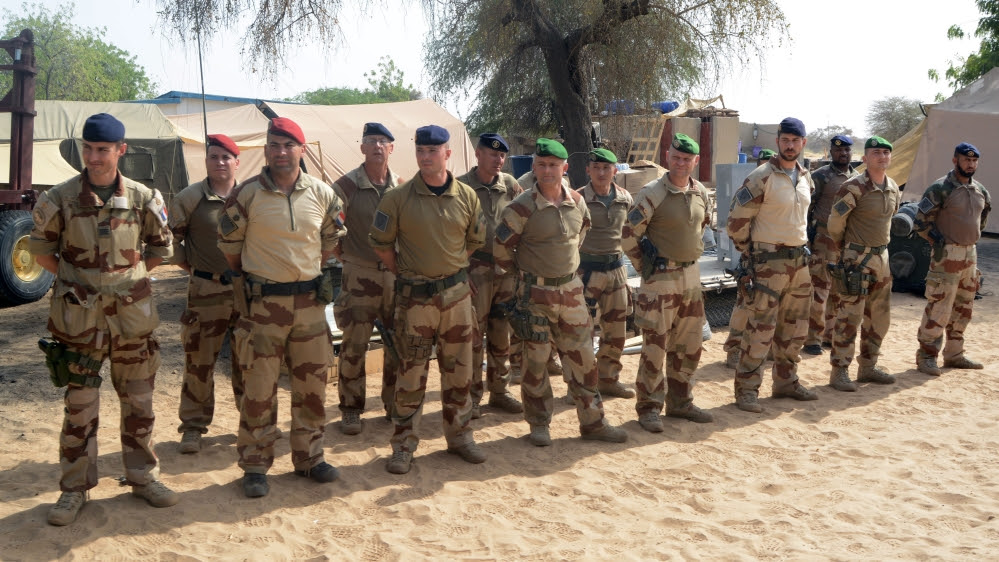 Four months ago I wrote a four part miniseries about how to effectively fight the crime insurgency in South Africa. You can read it here:

How to fight the crime insurgency in South Africa – Part One: A new look at crime

How to fight the crime insurgency in South Africa – Part Two: A closer look at an insurgency

How to fight the crime insurgency in South Africa – Part Three: Adopt what is useful; Discard what does not work

How to fight the crime insurgency in South Africa – Part Four: Fighting back

In there you will see how I drew on classical fighting strategy, techniques and tactics that have been tried and tested in insurgencies for at least the last 150 years, most notably on the African continent, but also abroad. What worked and what didn’t.

You will also see how I consider the crime in South Africa as an orchestrated war, an insurgency by the criminal and terrorist government of the ANC/Communist alliance against the people of South Africa and therefore must be fought as such.

You will further see how I mention that if you want to win such an insurgency, it is imperative to gain the initiative, then go on the offence and once your opponent is on the rear foot or fleeing to hunt him down with superior speed and destroy him.

I said that we are not looking for a fair fight. You have to be more cunning, more agressive and more brutal than your opponent and you have to out-leverage him for instance, but not limited to, with superior weapons.

In one of my case studies I used the example of General Lothar von Trotha against the murderous and terrorist Herero insurgency in German South West Africa (Namibia) in the early 1900’s.

After winning the battle of Waterberg, Von Throtha, on horseback and thus with speed, kept the Hereros running and chased them into the desert. He “leapfrogged” them and set up soldiers in advance around waterholes who would beat off and chase the Hereros ever further into the desert until they were almost completely annihilated and never ever became a threat again.

It is therefore no surprise to see that Eeben Barlow’s, Private Military Company (PMC) “STTEP” is now using those exact same tactics to defeat Boko Haram in Nigeria.