Southerners oppose Hillary Clinton’s presidency because they are poorly educated (No History, No Culture, No Past) 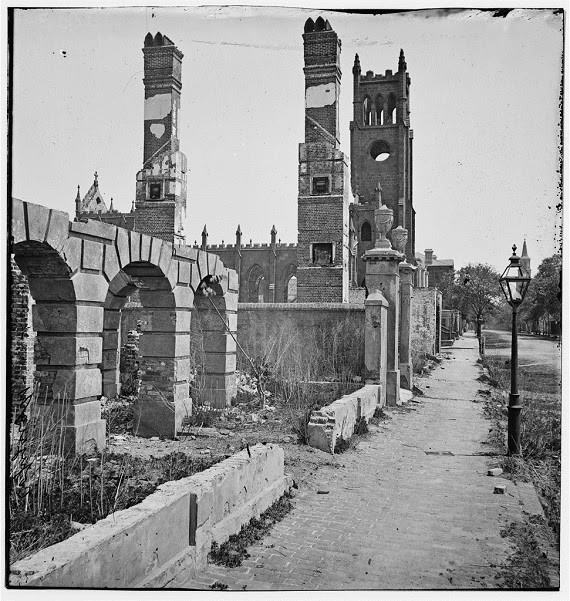 The title of this article is how the radical Muslim organization, ISIS, characterizes its callous destruction of Jewish, Christian, and other pre-Islamic religious statuary; places of worship, libraries, and other ancient cultural artifacts. There are even videos of ISIS slaughtering groups of civilians. As justification for these massacres and devastation, ISIS claims that its concept of the Muslim faith is the only true religion, so no other faith can be allowed to exist.

The phrase “No History, No Culture, No Past” brings to mind the Left’s criticisms of America’s past, especially the South’s past. This Liberal generation is so convinced that it is making things “better”, that it rarely exercises caution when trashing the past. It also seems to think that if existing technologies –engineering, electronics, medicine–can simply be replaced and updated, then sociocultural factors –group identity, family structure, religious doctrine –can also be simply replaced.


More @ The Abbeville Institute
Posted by Brock Townsend at Monday, May 18, 2015