Via comment by Anonymous What’s next for liberals, right wingers ask — bann... 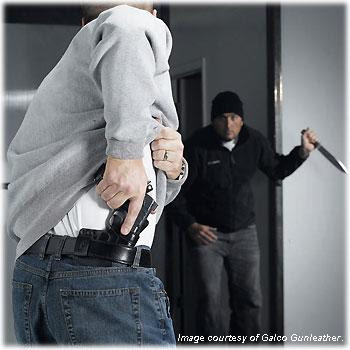 If you’re following any of the various media outlets this morning, you’re probably aware that the U.S. Supreme Court has just extended gay marriage to all 50 states.


The Supreme Court ruled Friday that same-sex couples have a right to marry nationwide, in a historic decision that invalidates gay marriage bans in more than a dozen states.

Gay and lesbian couples already can marry in 36 states and the District of Columbia. The court’s ruling on Friday means the remaining 14 states, in the South and Midwest, will have to stop enforcing their bans on same-sex marriage.

The outcome is the culmination of two decades of Supreme Court litigation over marriage, and gay rights generally.

You can peruse the full ruling here, but the meat of the activist Court’s over-long decision hinges on a single paragraph.