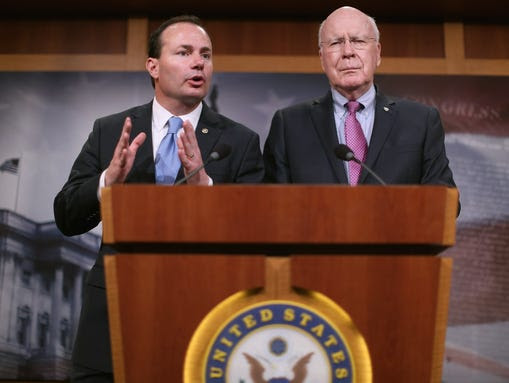 National Security Agency's controversial bulk collection of the phone data of millions of Americans who have no ties to terrorism.

Senators by a 67 to 32 margin approved the USA Freedom Act, which was passed by the House last month. The bill now goes to President Obama, who has promised to sign it.

Once the bill is signed into law, three key sections of the Patriot Act anti-terrorism law that expired at midnight Sunday will be restored and extended through 2019.