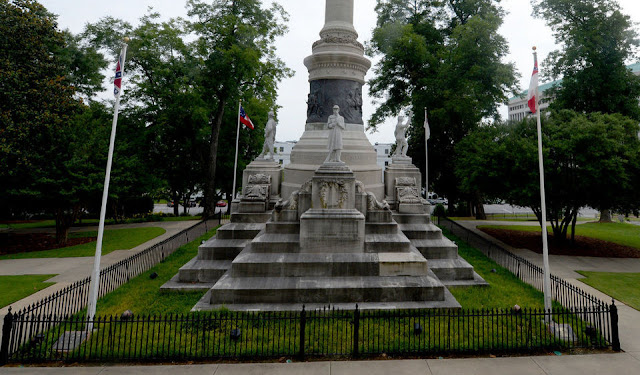 A Cullman-based attorney has filed a lawsuit against Alabama's governor saying Robert Bentley didn't have the authority to remove Confederate flags from the grounds of the state Capitol.

The lawsuit states the Alabama Historical Commission didn't follow its mandate and the governor "overstepped his authority" when four Confederate flags were removed from the Confederate Memorial Monument on June 24.

Melvin Hastings filed the suit on behalf of himself in Montgomery County Circuit Court on Tuesday afternoon. The suit lists Bentley, Alabama Historical Commission and its acting executive director Lisa Jones as defendants.