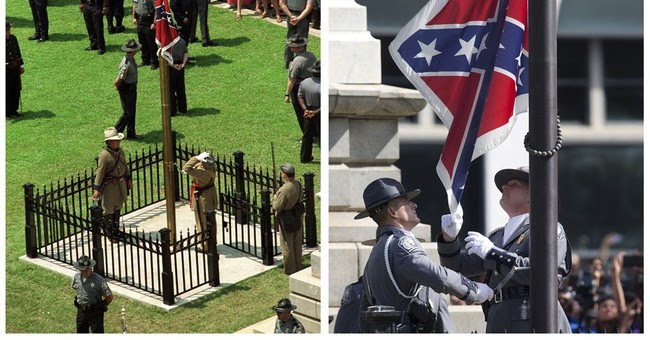 The victors of war write its history in order to cast themselves in the most favorable light.

That explains the considerable historical ignorance about our war of 1861 and panic over the Confederate flag. To create better understanding, we have to start a bit before the 1787 Constitutional Convention in Philadelphia.

The 1783 Treaty of Paris ended the war between the colonies and Great Britain. Its first article declared the 13 colonies "to be free, sovereign and independent states." These 13 sovereign nations came together in 1787 as principals and created the federal government as their agent. Principals have always held the right to fire agents. In other words, states held a right to withdraw from the pact -- secede.