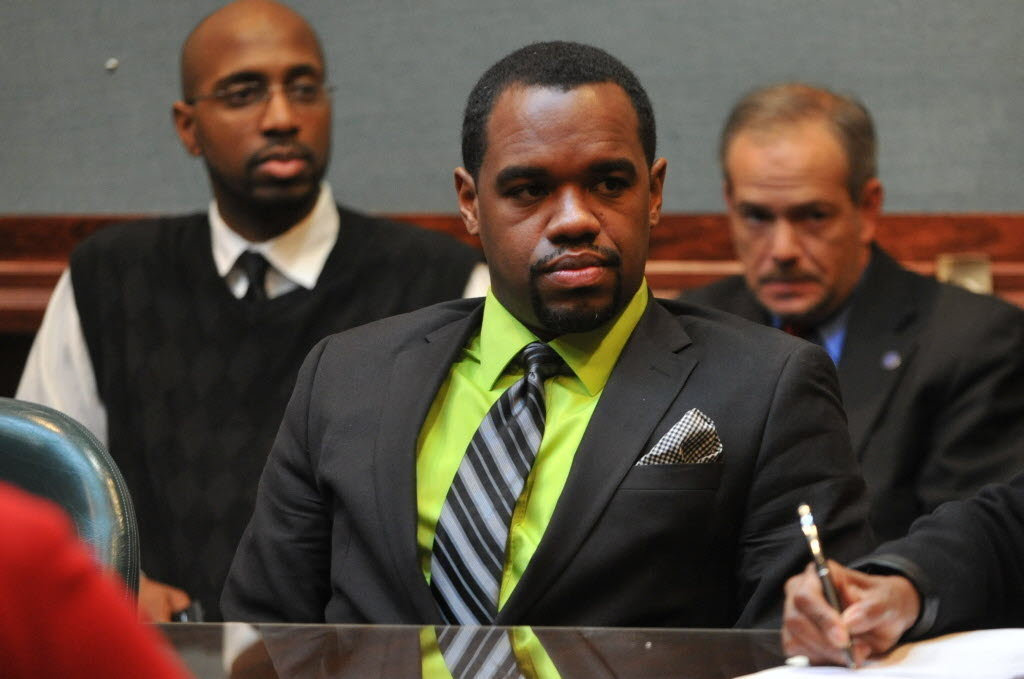 Sounds as ridiculous as some city councils during Reconstruction. :)

Giving the next Birmingham City Council members a pay raise is not only what's best for the city, but will also offer fair compensation for a part-time job with full-time responsibilities, Council President Johnathan Austin said Tuesday.

The median household income for Birmingham is $31,467, according to U.S. Census figures.