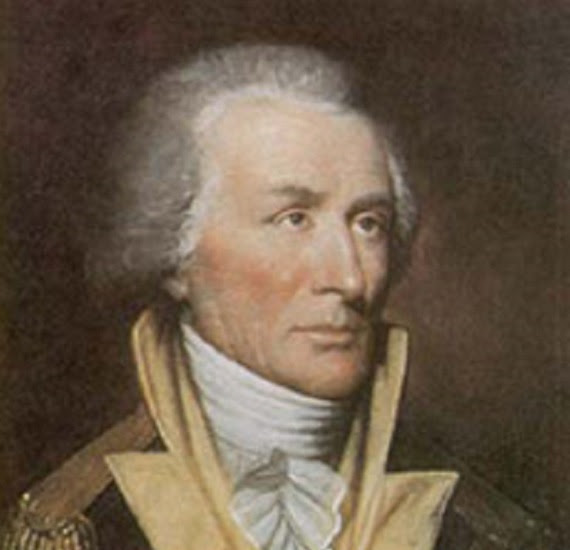 The University of South Carolina mascot is somewhat of a joke among SEC football fans.

“Cocky” has won several awards for his die-hard performances, but it is the innuendo that often gets everyone excited or chuckling about the “Gamecocks.” Even before I decided to attend USC, I remember as an undergraduate (in Maryland) the running joke about Ball State playing the South Carolina “Cocks.”

Most don’t realize that the Fighting Gamecocks take their name from one of the greatest heroes of the American War for Independence, Thomas Sumter. This is another classic example of the disintegration of American education. If someone had asked an elementary school student who Thomas Sumter was even as late as the 1960s, they would have been able to recount his story. Not today, probably not even among students at South Carolina.

He doesn’t fit the politically correct narrative of the War or early American history.