Censored, Surveilled, Watch Listed and Jailed: The Absurdity of Being a Citizen in the American Police State 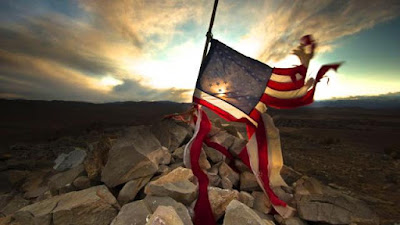 “You had to live—did live, from habit that became instinct—in the assumption that every sound you made was overheard, and, except in darkness, every movement scrutinized.”—George Orwell, 1984


In past ages, those who dared to speak out against tyranny—viewed as an act of treason—were blinded, castrated, disfigured, mutilated, rendered mute by having their tongues cut out of their heads, and ultimately crucified.

In the American police state, the price to be paid for speaking truth to power (also increasingly viewed as an act of treason) is surveillance, censorship, jail and ultimately death.

However, where many Americans go wrong is in assuming that you have to be doing something illegal or challenging the government’s authority in order to be flagged as a suspicious character, labeled an enemy of the state and locked up like a dangerous criminal.