NBC Reporter: Cruz to Win Half Of Pennsylvania's Delegates, "Even If He Comes In Distant Third" 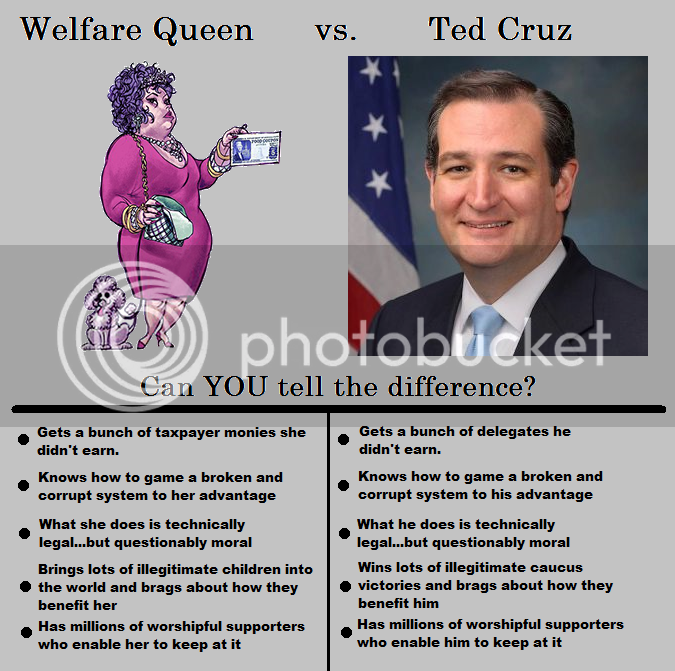 NBC's Hallie Jackson reports Cruz has changed his focus to Pennsylvania and making a play for the state's unbound delegates. Jackson, the network's Cruz correspondent, said even if Cruz has a third place finish in Pennsylvania's Republican primary, he'll win more than half the delegates.

"It's very telling that's Ted Cruz tonight is not in Brooklyn or Manhattan or any of the boroughs or state. He's in Pennsylvania," reported Jackson.

"He'll be in Philly for his watch party tonight," Jackson said. "That's indicative of where he and his campaign see this race going, to Pennsylvania, where they are looking to make a play for these unbound delegates. Even if they come in a distant third, a top campaign aide tells me, they will still, they believe, pick up more than half the delegates there."

"They're looking at more than 30," Jackson said.