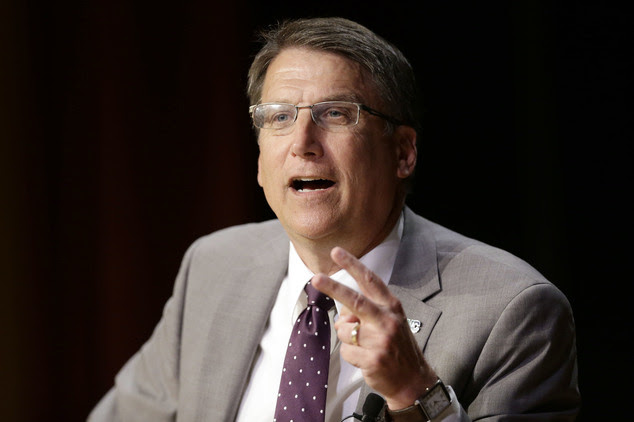 As previously stated the “Civil Rights Movement” was mostly not the noble crusade it has been painted as by a compliant “news” media. If anything it was an exercise in class struggle and a vehicle to feather certain political nests over on the far left. In his book It’s Very Simple–The True Story of Civil Rights author and investigative reporter Alan Stang noted, on page 97, that: “…There are in the United States two kinds of ‘Negro Leaders’: the violents and the ”. non-violents. The violents want to destroy the United States and set up their own nation on part of it. All the non-violents want is integration. Americans of all colors are going to get one or the other, they are told,  so they’d better take the integration. If they don’t, they’ll get the self-determination, and that’s bound to be unpleasant.

In other words, if the violents make a riot, and the non-violent Rev. Galamison doesn’t get what he wants,  the violents will probably make a bigger riot. If you wanted to define it in one word you’d pick the word ‘entortion’.” That’s what a lot of the “Civil Rights” Movement was built on. This is not new. The same principle was used in the labor union movement. So most people, in an attempt to do the right and peaceful thing, picked integration. Has that choice solved the race problem?  Hardly! It wasn’t intended to. So we got the integration and the riots right along with it–and now blatant anti-white discrimination and the perverted “transgender” movement have become new “civil rights.”

So exactly what are the “civil rights” of the white majority? Why they have the “civil right” to put up with all this, and to pay for all the cleanup from all the riots they got along with the “peaceful” integration!


More@ Revised History
Posted by Brock Townsend at Friday, May 20, 2016