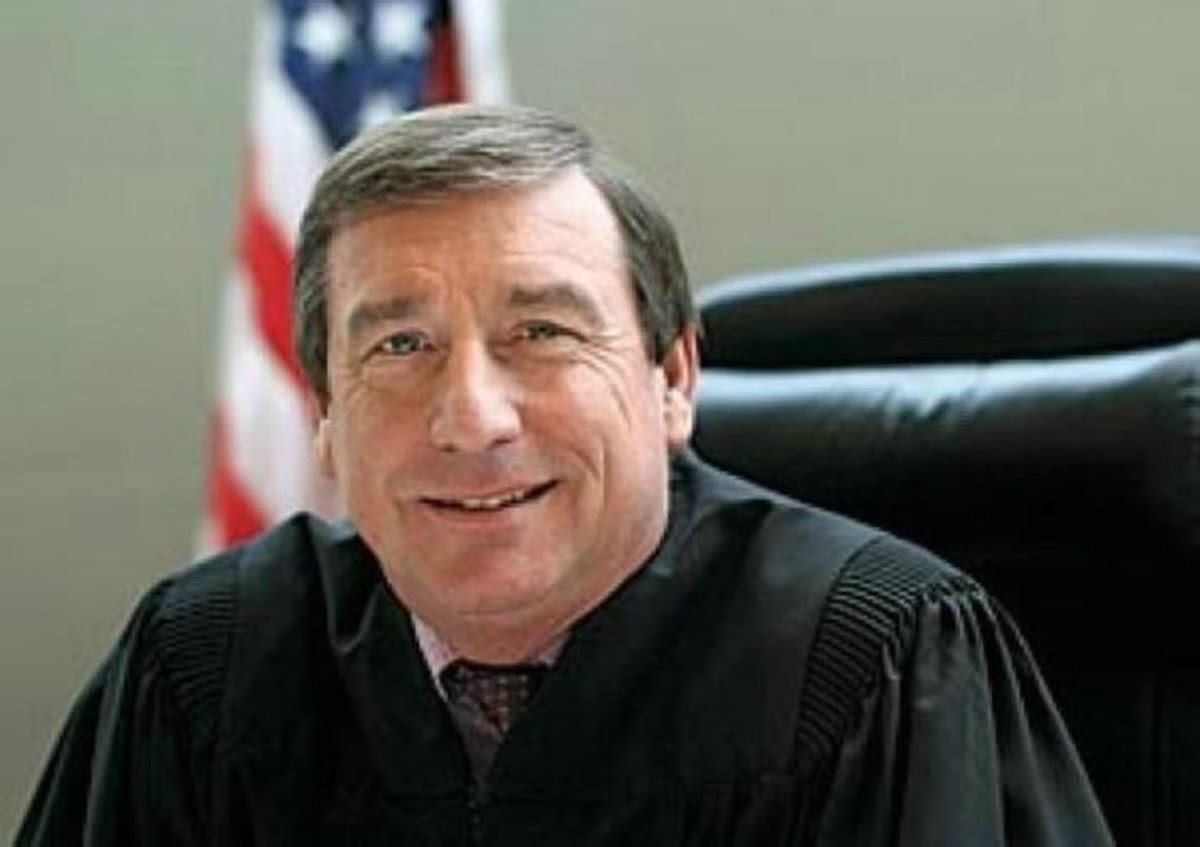 Using a mix of scathing language and movie quotes, a federal judge in Texas who had blocked President Barack Obama’s immigration executive action ordered Thursday that Justice Department attorneys attend an ethics course, saying they misled him about whether the administration had begun implementing one of the proposals.

After a group of 26 states filed a lawsuit in late 2014 challenging Obama’s proposed measures, U.S. District Judge Andrew Hanen issued a preliminary injunction that halted them. Before ordering the injunction, Justice Department attorneys told Hanen one key part of Obama’s actions, an expansion of a program that protects young immigrants from deportation if they were brought to the U.S. illegally as children, hadn’t taken effect.