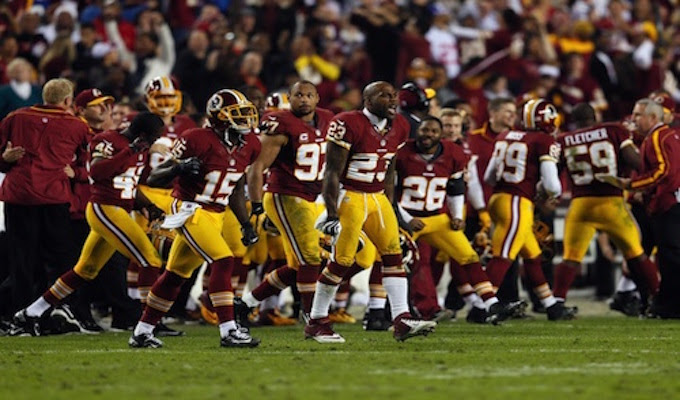 The poll surveyed 504 people who identified as Native American in every state in the US, and reflects the findings of a similar poll in 2004. Washington’s NFL team has been under pressure for some time over its name, which many say is offensive. The survey also asked respondents whether the word “Redskin” itself is disrespectful: 21% said it is.

Washington’s owner, Dan Snyder, has long resisted calls to change the team’s name, and said the poll backed up his stance.

“The Washington Redskins team, our fans and community have always believed our name represents honor, respect and pride,” said Snyder in a statement. “Today’s Washington Post polling shows Native Americans agree. We are gratified by this overwhelming support from the Native American community, and the team will proudly carry the Redskins name.”