Via comment by JWMJR  on  "Political science professor: Odds of Trump winning...": 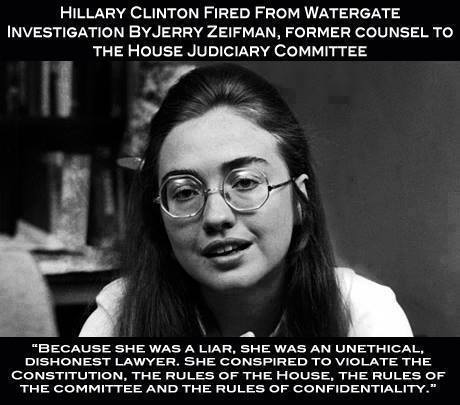 Recent headlines declare that some of Hillary Clinton's closest advisors have already been interviewed by the FBI. The stories further clame that Hillary will be called for an interview within weeks.

Hillary is going to have to do some very careful maneuvering to avoid being caught in the narrowing gap between a rock and a hard place.

One the one hand the FBI can't compel her to to answer any questions. On the other hand a string of "I refuse to answer under the protections of the 5th Amendment" answers in the midst of a political campaign is some pretty damaging optics.

So much for the rock.