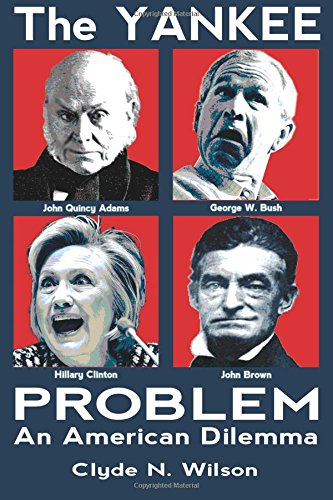 Every society has a segment of its population that obsesses over totalitarian control of others.  They are called “politicians” or “political activists.”  (There are one or two exceptions, every now and then, such as former Congressman Ron Paul).  These are people who just cannot stand the fact that many others prefer to live their own lives, abiding by the basic laws protecting life, liberty and property, and the moral codes that help to enforce such behavior.  They just cannot stand the fact that so many others prefer to plan their own lives instead of having the political authorities plan their lives for them.  They are often more than willing to use the coercive forces of government – including deadly force, including war – to get their way.  They think of themselves as Our Superiors, God’s chosen people, or just plain smarter and more moral than everyone else.   Or they are con-men and con-women out to plunder their fellow citizens to enrich themselves under the phony guise of “public service,” “democracy,” and myriad other grandiose-sounding scams.

In a lecture on institutionalized lying by government delivered at the Mises Institute, Judge Andrew Napolitano introduced his audience to the Latin phrase “libido dominande” that describes such attitudes.  In Latin, it means “lust to dominate.”  Now along comes Clyde Wilson with his new book, The Yankee Problem: An American Dilemma, that describes in great detail the peculiar American version of “libido dominande” that has plagued America (and the world) ever since the Pilgrims landed.

Wilson describes “Yankees” as *“that peculiar ethnic group descended from New Englanders, who can be easily recognized by their arrogance, hypocrisy, greed, lack of congeniality, and penchant for ordering other people around” (emphasis added).  This, of course, does not include all New Englanders and their descendants, but a rather small but dominant (and domineering) subset.  “Hillary Rodham Clinton, raised a Northern Methodist in Chicago, is a museum-quality specimen of the Yankee – self-righteous, ruthless, and self-aggrandizing,” writes Wilson.

* The Yankee Problem In America, By Clyde Wilson
Posted by Brock Townsend at Saturday, August 27, 2016