Rodney Sanders Charged With Murder in Killing of Mississippi Nuns 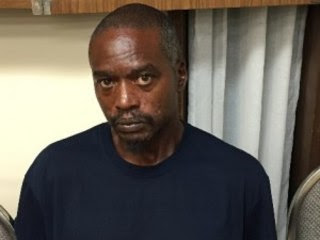 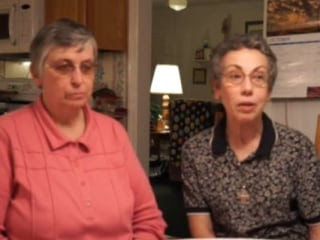 A suspect was arrested over the killing of two nuns whose bodies were found in their Mississippi home, authorities said late Friday.

Rodney Earl Sanders, 46, was charged with two counts of capital murder "after an exhaustive interview," the Mississippi Bureau of Investigation said in a statement.

Sanders, of Kosciusko, is charged in connection with the killings of Sister Margaret Held and Sister Paula Merrill, both 68, who were found dead in their home in the rural town of Durant Thursday morning, the bureau said.