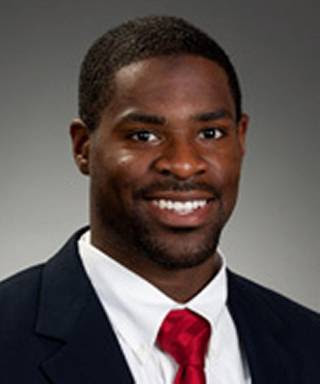 Vinson decided to play a prep season at Fork Union (Va.) Military Academy, where he earned a scholarship to Liberty University.

The Spirit of Greenbrier Military School Lives on at Fork Union


Read more here: http://www.charlotteobserver.com/news/local/article103212447.html#storylink=cpy
Brentley Vinson, the CMPD officer involved in a fatal shooting that sparked protests Tuesday night, grew up in Charlotte, played football at Ardrey Kell High School and dreamed of becoming a police officer like his father.

Larry Kennedy, who coached Vinson through middle school at J.M. Robinson in south Charlotte, said Vinson had long talked about becoming a police officer and would often talk about potentially becoming a federal officer one day. “I thought when he became a police officer like his dad (Alex) that it was a perfect fit for him,” said Kennedy, assistant football coach at South Mecklenburg High School. “I’ve watched this kid work his butt off from an early age. … He’s a phenomenal kid and happens to be in an unfortunate situation right now, and I hate to see him be in the middle of it and being vilified the way he is.”