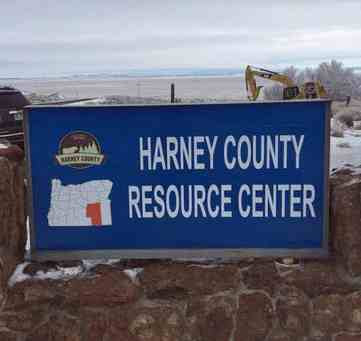 In a previous article, “It’s a Matter of Jurisdiction“, we looked at the constitutional aspect of jurisdiction.  Many will simply ignore that aspect, since they believe that the government is not bound by the Constitution, anymore.  So, we must wonder whether those who enacted laws, more recently, regarding jurisdiction, especially on lands that were obtained for certain purposes, were as doubtful of the intent of the Constitution.

The original buildings on the Refuge were built during the Great Depression under one of the various work programs intended to provide employment.  The land that they were built on was acquired by the government on February 18, 1935.  The remainder of the government-owned land in Section 35, as the Malheur National Wildlife Refuge was expanded, was acquired on November 22, 1948.

Shortly after the first parcel was acquired, on April 27, 1935, Congress enacted “AN ACT To provide for the protection of land resources against soil erosion, and for other purposes”, at 49 STAT 163.

Those “other purposes did include uses anticipated “to preserve public lands and relieve unemployment“.  That Act applied: