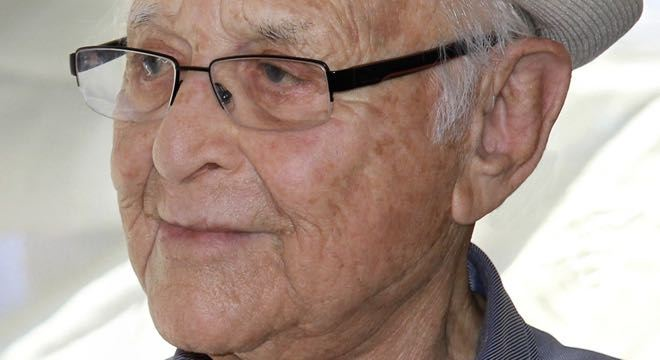 Editor’s note: Norman Lear’s People for the American Way recently made a lot of noise about Donald Trump’s “hate speech.” Not much has changed in twenty years. This piece was originally published in in First Quarter, 1995 issue of Southern Partisan magazine.

The Associated Press reports that 17 groups, all combatants in the “culture war,” have come together and agreed on a set of rules to follow in the struggle for the soul of the nation. The groups, according to the AP, include everyone “from the con­servative Christian Coalition to the liberal People for the American Way;” and they have “pledged to work to solve dis­putes before they become law­suits, improve communication and respect each other’s posi­tions.”

A spokesman for the National Association of Evangelicals was quoted as saying, “This is not easy.

But it is a first step.”

A first step toward what? This could have been a line from Faust.