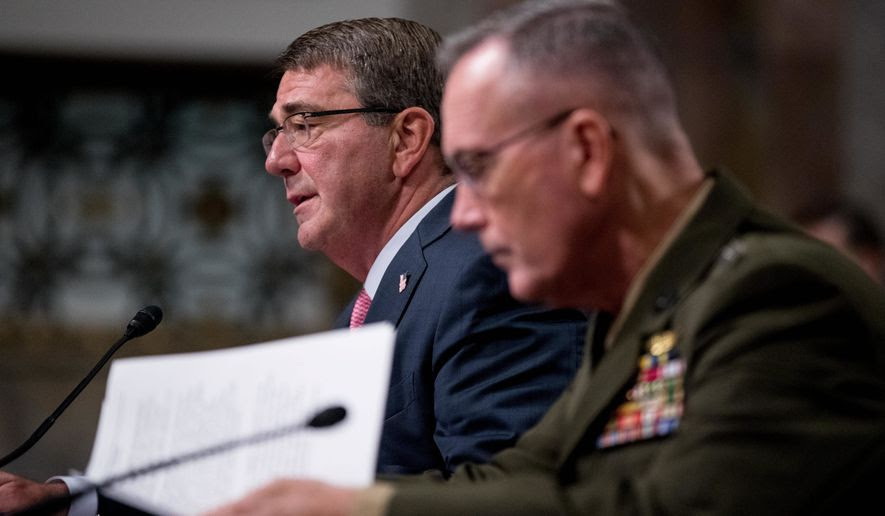 A key congressional supporter of Donald Trump says the president-elect’s defense secretary should move quickly to reverse a number of social engineering policies adopted in the Obama years that “have cut down on the warrior mentality.”

Rep. Duncan Hunter, California Republican, told The Washington Times that the armed forces need a counterrevolution. It should reverse at least three policies: women in the infantry, open transgender troops and the near-banishment of the word “man” from Navy and Marine Corps titles.

Mr. Hunter, a high-profile member of House Armed Services Committee, was one of the first in Congress to back Mr. Trump. He co-chaired the New York real estate magnate’s congressional leadership committee and promoted Mr. Trump in op-eds and media interviews.

The Trump transition team is considering Mr. Hunter for Navy secretary or even secretary of defense, a huge steppingstone for a 39-year-old former Marine Corps major.