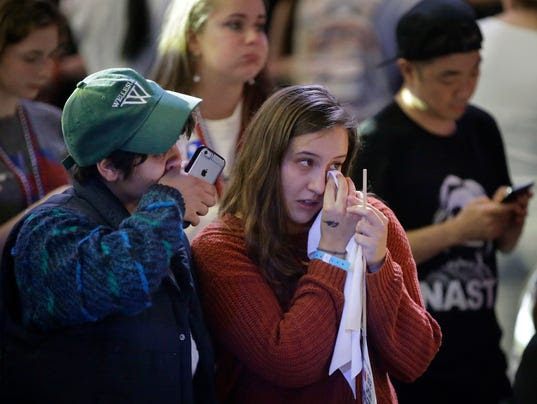 With puppies, Play-doh and coloring books, safe spaces and therapy sessions turn universities into a joke.

One of the more amusing bits of fallout from last week’s election has been the safe-space response of many colleges and universities to the election of the “wrong” candidate. But on closer examination, this response isn’t really amusing. In fact, it’s downright mean.

The response to the shock has been to turn campuses into kindergarten. The University of Michigan Law School announced a ”post-election self-care” event with “food and play,” including “coloring sheets, play dough [sic], positive card-making, Legos and bubbles with your fellow law students.”

(Embarrassed by the attention, UM Law scrubbed the announcement from its website, perhaps concerned that people would wonder if its graduates would require Legos and bubbles in the event of stressful litigation.)