The South: Convenient Scapegoat For A Nation's Sins 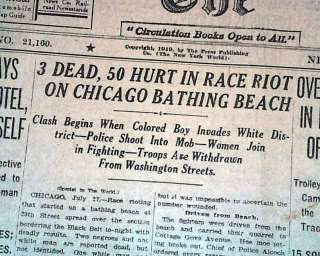 Voltaire said "History is the propaganda of the victorious," and the Bible says that to bear false witness against one's neighbor is a Cardinal Sin. Whether by calculated design or by ignorance of the Truth - willful or otherwise - the South and the Confederacy have been made into the convenient scapegoats for all the slavery and all of the racial ills of the United States.

Slavery is as old as history - Egypt and the Book of Genesis, at least. The Code of Hammurabi had a slave code, as did the ancient Hebrews (see Leviticus, Chapter 25) .

A native of Lynchburg, Virginia, the author graduated from the Virginia Military Institute in 1967 with a degree in Civil Engineering and a Regular Commission in the US Army. His service included qualification as an Airborne Ranger, and command of an Engineer company in Vietnam, where he received the Bronze Star. After his return, he resigned his Commission and ended by making a career as a tugboat captain. During this time he was able to earn a Master of Liberal Arts from the University of Richmond, with an international focus on war and cultural revolution. He is a member of the Jamestowne Society, the Society of the Cincinnati in the State of Virginia, the Sons of Confederate Veterans, and the Society of Independent Southern Historians. He currently lives in Richmond, where he writes, studies history, literature and cultural revolution, and occasionally commutes to Norfolk to serve as a tugboat pilot.
Posted by Brock Townsend at Thursday, January 26, 2017