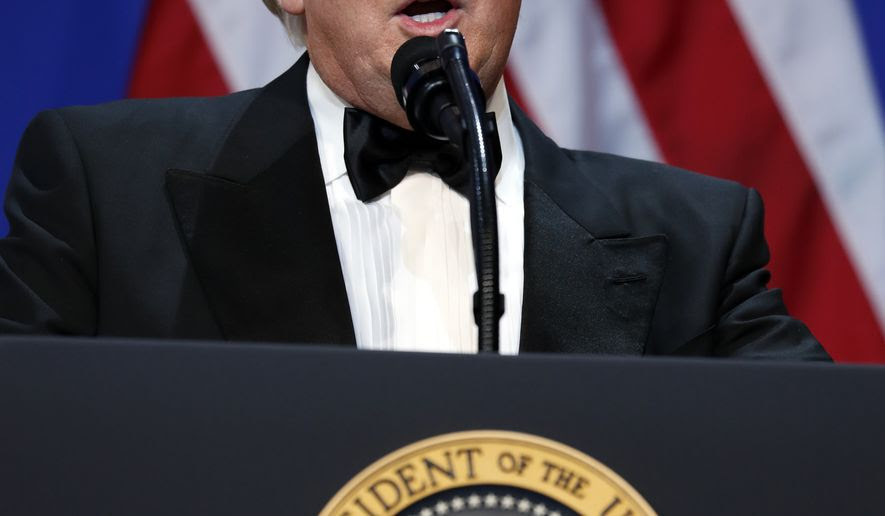 The Trump administration said Tuesday it’s reviewing a possible “adjustment” of former President Obama’s release of more than $220 million to the Palestinian Authority, hours before he left office last week.

Acting State Department spokesman Mark Toner said the agency is “currently reviewing last-minute spending approved by the previous administration and will make adjustments if needed to ensure that it aligns with the priorities of the Trump-Pence administration.”