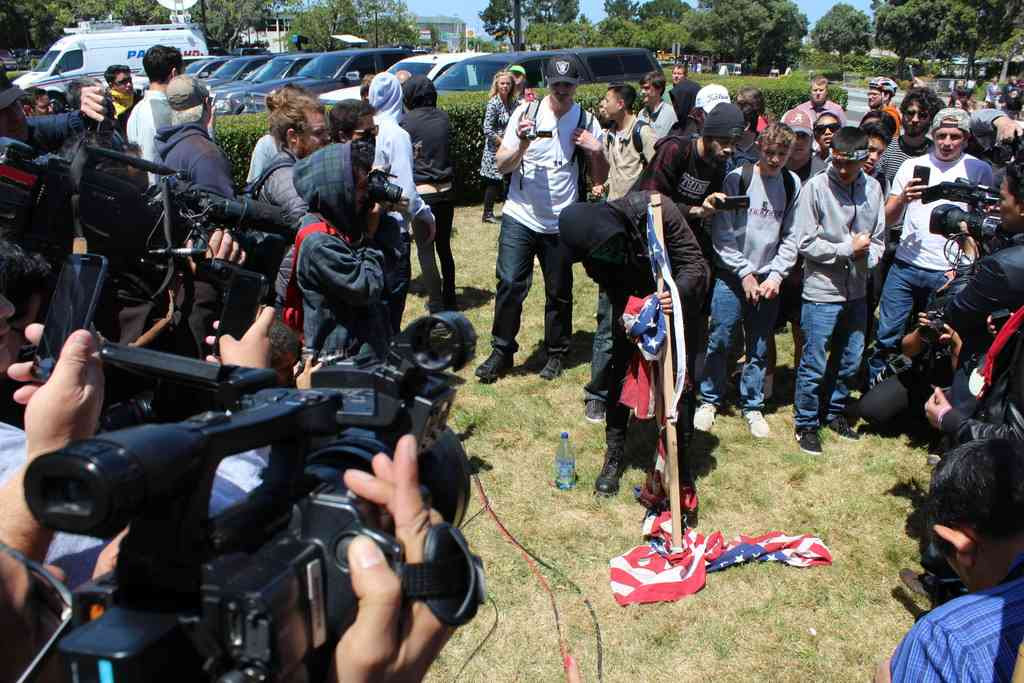 The coalition of the American Left and Islam, long-known to those paying attention, was on full display during the Women's March in Washington DC. The insanity of it seems vexing: how could women, the most oppressed and victimized of all people in Islamic nations, support Islam? It boggles the mind. That is, until one realizes what has been taking place. It is a matter of the enemy of my enemy is my friend.

The American Left will side with anyone against Christian Whites, even though many of them are Christian Whites. They think, stupidly, that by getting out in front of the issue of cultural change they will save themselves from the Islamists when the beheadings begin. The truth is, they will probably be first, because the rest of the Christian Whites are armed.