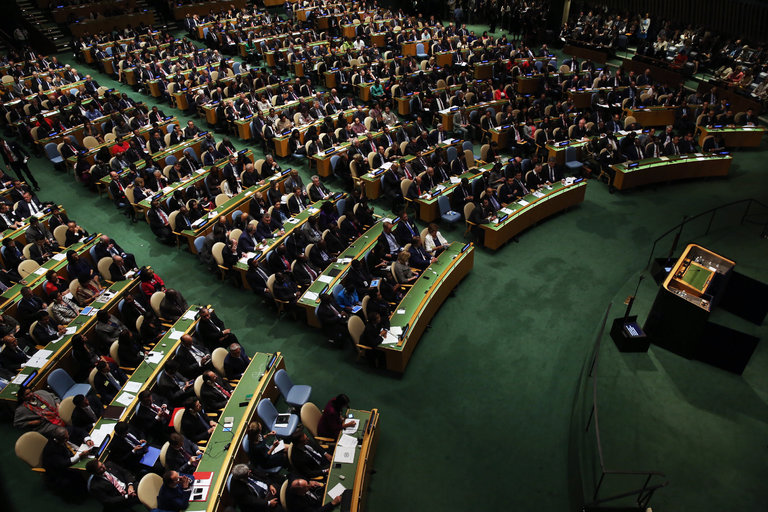 Another major hit to the globalist agenda is set to take place as the New York Times is reporting that President Donald Trump will be signing an executive order that greatly reduces U.S. involvement in the United Nations.

President Trump has stated multiple times that there will be changes taking place regarding the United Nations after the anti-Israel resolution was passed with the help of the Obama administration.

From The New York Times: