After campaigning as a disruptor, Trump shifts policies to conform to Republican establishment 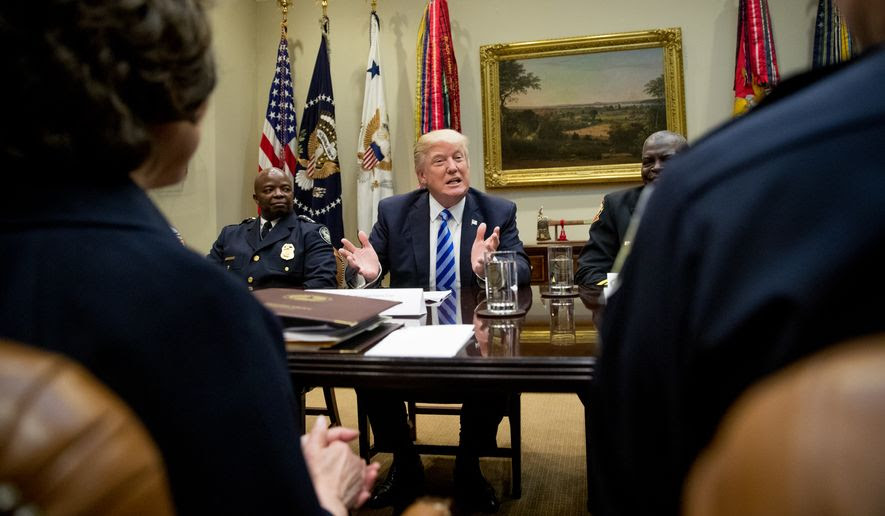 Abandoning his tough talk on China and reversing himself on several other campaign themes, President Trump’s 12th week in office could go down as the moment he showed himself to be another establishment Republican, not the unconventional crockery-smashing raging bull he played on the stump.

In the past week, Mr. Trump ordered missile strikes against the Syrian military after telling voters during the campaign that the U.S. was involved in too many military operations overseas.
Mr. Trump proclaimed Wednesday that NATO is no longer obsolete, after questioning the U.S. commitment to the alliance on the campaign trail.

Also this week, Mr. Trump declared that he will not label China as a currency manipulator, after campaigning relentlessly on a promise to do just that.