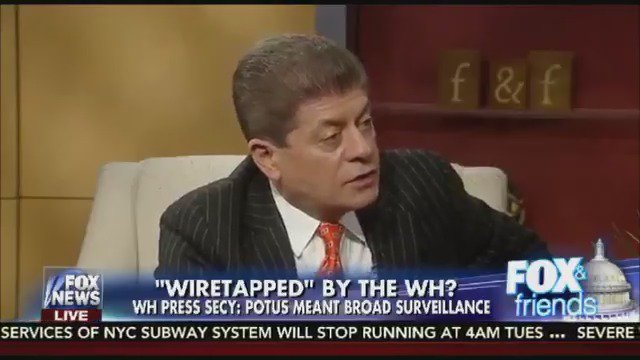 `
Now, some 30 days after Napolitano broke the story, CNN seems to have just confirmed it:

The European intelligence agencies detected multiple communications over several months between the Trump associates and Russian individuals -- and passed on that intelligence to the US. The US and Britain are part of the so-called "Five Eyes" agreement (along with Canada, Australia and New Zealand), which calls for open sharing among member nations of a broad range of intelligence.