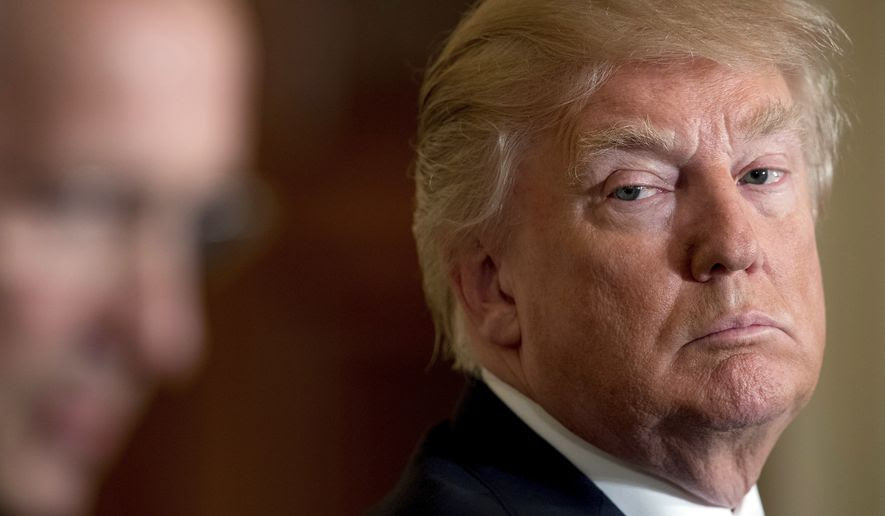 The Obama administration had issued a last-minute rule trying to prevent GOP-led states from discriminating against abortion providers, insisting that all women’s health clinics be treated the same. But Republicans, aided by Mr. Trump and Vice President Mike Pence, have now erased that rule.