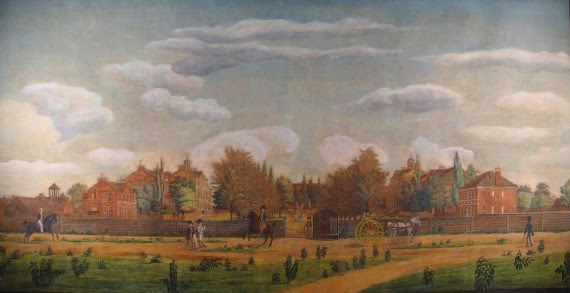 History is a liberal art and one profits by studying the whole of it, including the lost causes. All of us arc under a mortal temptation to grant the accomplished fact more than we should. That the fall of Rome, the dissolution of medieval Catholicism, the overthrow of Napoleon, the destruction of the Old South were purposeful and just are conclusions that only the tough-minded will question. But such events, ham­mered out by soldiers and politicians, by adventurers and traders, are hardly a guide to the moral world. They are text for the lesson, not the lesson itself, which should go beyond the waywardness of events. Behind all there must be a con­ception which can show the facts in something more than their temporal accidence. In this research, therefore, I have attempted to find those things in the struggle of the South which speak for something more than a particular people in a special situation. The result, it may be allowed, is not pure history, but a picture of values and sentiments coping with the forces of a revolutionary age, and though failing, hardly expiring.


More @ The Abbeville Institute
Posted by Brock Townsend at Sunday, May 21, 2017