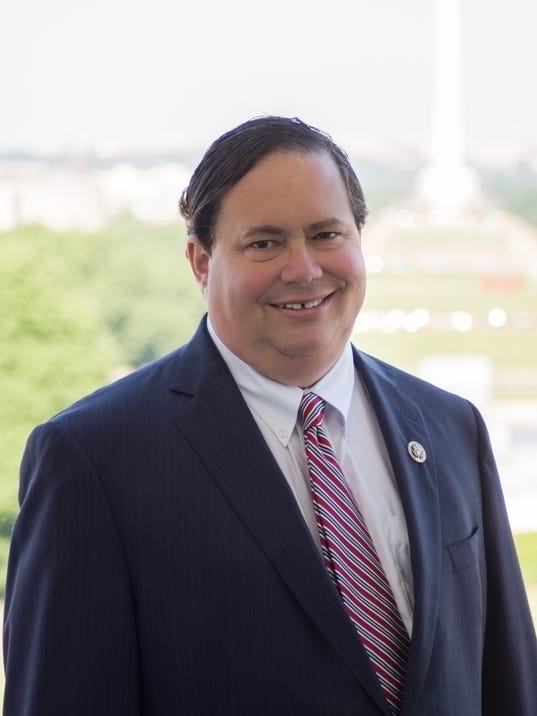 Corpus Christi Republican Congressman Blake Farenthold considers the source behind the 2016 hack of the Democratic National Committee's email server an unanswered question and believes a federal investigation is warranted.

Speaking on CNN Wednesday, the fourth-term congressman refuted a widely believed conclusion that the Russian government interfered with the U.S. presidential election to aid President Donald Trump's campaign and instead indicated a conspiracy theory about a slain Democratic National Committee staffer could be true.