As Arlington Cemetery's fills up, should Confederates make room? 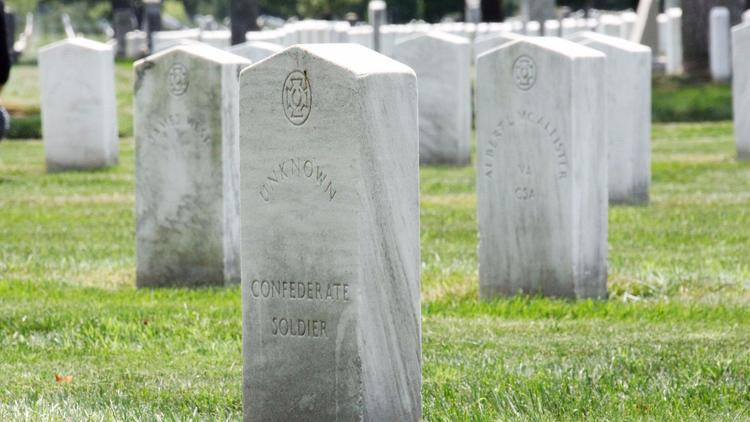 Arlington National Cemetery, it seems, is running out of space. A bugler might need to play taps for the holiest and most visited of the nation's military resting places sometime around midcentury if the burial ground isn't further expanded.

But oh yes, I forgot.

Some space could be made in Section 16, where one can find buried Confederate dead and a memorial to those who fell trying to form a separate union. With today's full-out mania to wipe away visible Civil War history, at least the tributes to the South's heroes, perhaps some plots could be freed up by removing what some see as symbols of treason.