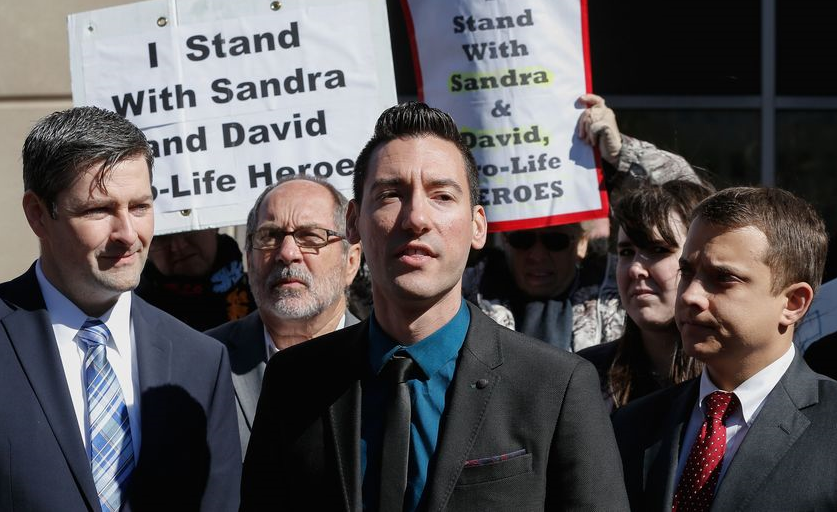 In a huge victory, a California court today dismissed almost all of the criminal charges abortion activists filed against the pro-life advocates who recorded undercover videos exposing Planned Parenthood selling the body parts from aborted babies.

California Attorney General Xavier Becerra filed 15 felony charges against both David Daleiden and Sandra Merritt. Becerra is a longtime abortion advocate with financial connections to the Planned Parenthood abortion company that the two pro-life Advocates exposed in the videos for selling body parts such as fetal brains and livers.

At the time, pro-life advocates said Becerra’s 15 felony charges were bogus charges meant to belittle the expose’ campaign and to cast aspersions on Daleiden and the organization behind the videos.

They said the attempt was about drawing attention away from Planned Parenthood’s sales of aborted baby parts.