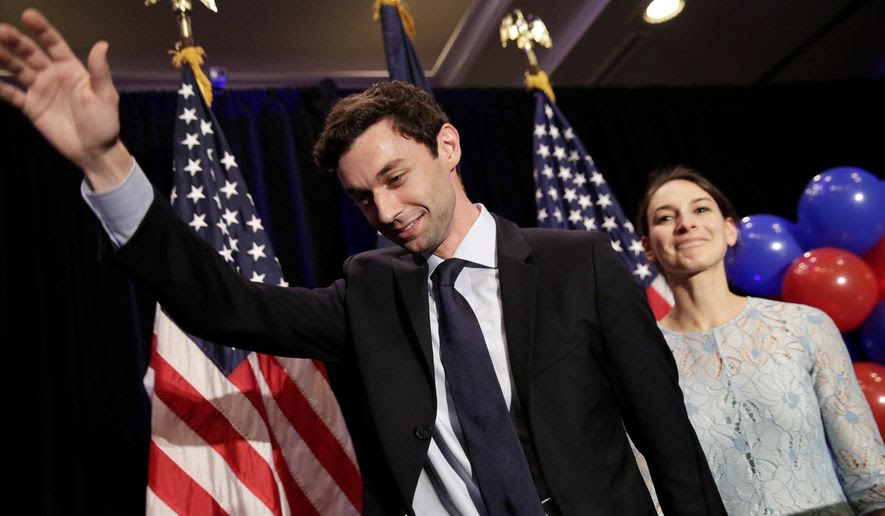 Planned Parenthood may poor-mouth when its government funding is on the line, but that hasn’t stopped the abortion giant from spending lavishly on politicians who promise to keep the taxpayer dollars coming.

Planned Parenthood’s political arm, the Planned Parenthood Action Fund, was the second-biggest spender on the Democratic side of the ledger in the special election for Georgia’s 6th Congressional District, putting more than $734,000 behind Jon Ossoff.

The only group that spent more was the Democratic Congressional Campaign Committee, which poured $4.9 million into the race.