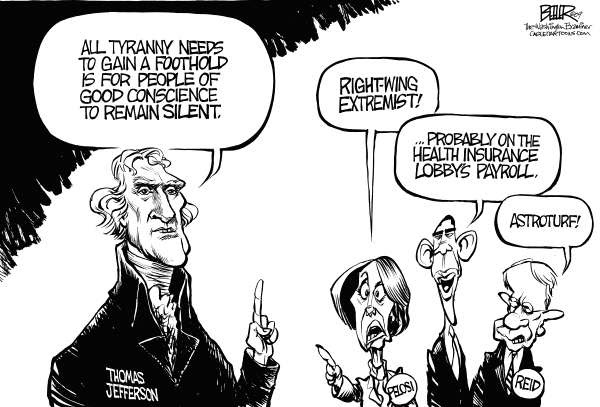 The congressional intern Mediaite cast as a white supremacist Wednesday is actually black, The Daily Caller News Foundation has learned.

Nate Washington is a black conservative attending Western Kentucky University and is a former intern of Republican Sen. Tom Cotton.

Mediaite contributor Caleb Ecarma implied that Nate Washington is a white supremacist by linking his use of the term “cuck” to alt-right and neo-Nazi groups and framing his political views as racist, all the while leaving out mention of his race.

“He 100 percent tried to cast me as a white supremacist,” Washington told The DCNF.