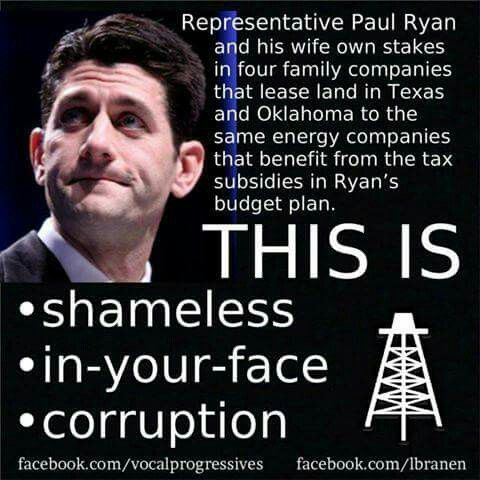 Mr. Speaker, with all due respect, I do not consider you to be my fellow American. You do not speak for me. I consider you and every one else, who justify the actions and goals of Antifa as now a domestic enemy. You are one of them.

The key word in the First Amendment is the word "peaceably". Antifa employs violence as a means to intimidate and subjugate those who do not share their views. The First Amendment does NOT grant a protester the right to destroy the property of others. Nor does it grant them the right to do so without consequences for their actions.

Antifa is seeking the violent overthrow of the US Government by force, to impose on the public a communist/socialist form of government that does not respect the rule of law, nor the rights of the American citizen which are given to use at birth from God. The SOLE reason for the existence of government is for the preservation and protection of those same God given rights.

By defending Antifa's actions and goals, in my humble opinion, you have violated your oath of office. Do us a service: Resign. You do not have our trust and confidence.

I care not what you say for the benefit of the talking suits and skirts. You actions have been weighed in the balance and found wanting. Resign Mr. Speaker, resign. By the way, the same goes for all the other jelly fish in the Republican party. If you will not defend the principles of this country, then resign, you are of no use to us.
Posted by Brock Townsend at Tuesday, August 29, 2017